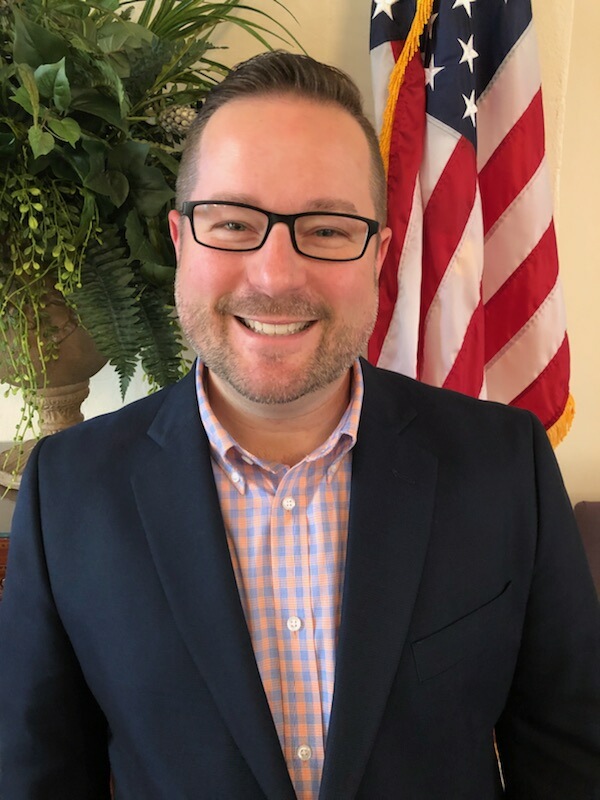 Reverend Marc Trimm has had a desire from a very young age for people to learn of the love and goodness that God offers to all. Marc, after preaching his first sermon at the age of 10, realized the passion to touch hearts and transform lives burned inside of him and throughout his life has allowed it to drive him to serve as a media specialist for various ministries, traveling minister, pianist, worship pastor and senior pastor for the last 20 years. In 2003 Marc was licensed and ordained as a Minister of the Gospel and later that year became a senior pastor in which he served for 6 and a half years. Rev. Marc has a Bachelor’s Degree in Theology and various leadership certificates of training. Marc has served as Director of Music at MCCOR since 2013, Interim Pastor in 2017, appointed Associate Pastor in 2018 and currently serves as Senior Pastor. It is his prayer that through music, the messages shared and the love from the family of MCC that all will grow in the knowledge of how much God loves and cares for our world and everyone who visits MCC of Our Redeemer! 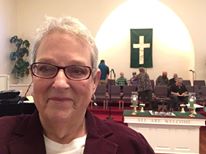 Jan Rogerson has been a member of Metropolitan Community Church of Our Redeemer for ten years.  During this time, she has been an active member of the Worship Committee, serving as a greeter, usher, reader, and acolyte.  Jan has served 2 terms as Clerk of the Church Board, is now serving her second term as Church Lay Delegate, and was recently re-elected to the Board and is serving as the Vice Moderator. Jan lives in Aiken, SC. 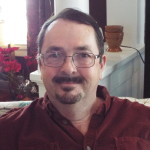 David Brown has currently served on the MCCOOR Board of Directors since October 2014 and previously served two 3-year terms on the Board of Directors. David was legally married to his partner John in LaPlata, Maryland 1 year ago in January 2014 and has been happily partnered with John for 34 years (1980). David is a native Tennessean. He, John and Jacob (Black Lab furry four legged family member) have lived in Augusta since 1980.

As an active member of MCCOOR since 2000 David has served in various capacities to include Chair of the Outreach Ministry Team; member of the Stewardship Team; and is a longstanding member of the Building and Grounds Team and MCCOOR Choir. He has represented MCCOOR on Community Boards such as the Ryan White Consortium and World AIDS Day Committees and has been involved in annual MCCOOR sponsored events such as World AIDS Day Services; Food Drives for the Downtown Cooperative Church Ministries; Pet Food Drives for local animal rescue groups; School Supply collection drives; Church Yard Sales; Annual Church Clean-up days; Augusta Pride support; Annual Blessing of the Animals services; Stained Glass Windows Restoration Project; annual Adopt-a-Nursing Home Christmas gift and social (6 years); and numerous other church related outreach and social justice projects.

David works at the Veteran’s Administration Medical Center as their Emergency Preparedness Coordinator since January 2005. Prior to this he served as the Emergency Operations Officer in the Bioterrorism Office of the East Central Health District VI, Public Health. He is a Certified Emergency Manager (CEM) with the State of Georgia and has achieved the CEM designation through the International Association of Emergency Managers (IAEM). David has served as Disaster Services Director of the Local Chapter of the American Red Cross and deployed to New York following 9/11 as a responder for the Red Cross. He has served as Deputy Emergency Manager for the City of Augusta-Richmond County, GA.

As the oldest active member of MCCOR, Sandra brings knowledge and history of her beloved church.  She has worked with many committees and activities within the church, and  also serves as an advocate for our church.  Sandra returns to the Board with excitement about the future of MCCOR.  She would like to bring wisdom and thoughtful ideas to the Board so that our church can grow to serve the CSRA. 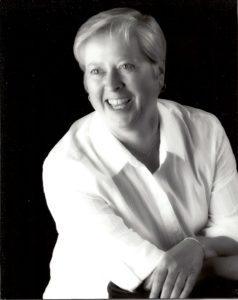 Terry Scott was elected to the MCC Board of Directors in November 2017 after serving on the Pastoral Search Committee. Terry was legally married to Mary Scott in Maryland in September 2013 and has celebrated being partnered with Mary for 28 years. Terry served in the U.S. Army for 27 years and, coupled with that experience, has a B.S. in Sociology/Criminal Justice and an MBA from Columbia Southern University.

Lonzo Smith is a past President of Augusta Pride, and is active in several non-profit organizations within the CSRA. He has worked in higher education for the past ten years, currently he is employed at Georgia Military College/Augusta as the Supervisor of Financial Aid/Business office and Adjunct Professor. He was elected to the MCC Board of Directors in November 2019.